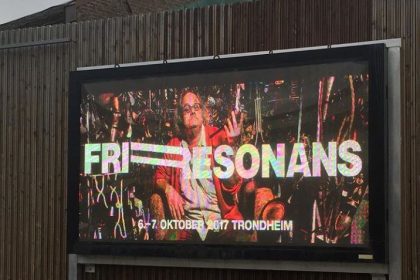 I am on my way home from the large-scale tour that spanned mid September to early November, encompassing 33 concerts and workshops in eight countries.

This website and the ever so noble webmaster Ben along with many of my close associates have been working on a complete discography and I am helping in any way I can, especially concerning the large number of cassettes created during the ’80s and early ’90s prior to the invention of CD-R burners.

In the present era the way I go about documenting my music has undergone a transformation as modern day technology makes it possible to create incredibly fresh editions of music on tour. During this fall tour of Europe solo and ensemble recordings were available within days of the performance, in one case less than 24 hours later. To me this is really what it is all about, not the frustrating creation of projects for firms such as Bisou (trio with Alex Ward and Steve Beresford) or Tzadik (solo recordings of John Zorn’s The Book of Heads) that have not been released years after the recording sessions.

Punters that attend my concerts are able to purchase one of a kind items in special artisan packaging and in some cases these editions are never available in the same form again. That doesn’t mean the music disappears, not at all. Files involving these recording sessions will be re-edited into other productions, and certain items will become catalog editions that I will keep in print. Fans righteously point out the legacy and influence of Sun Ra, but to be really fair I got this idea and method of working from Redd Foxx!