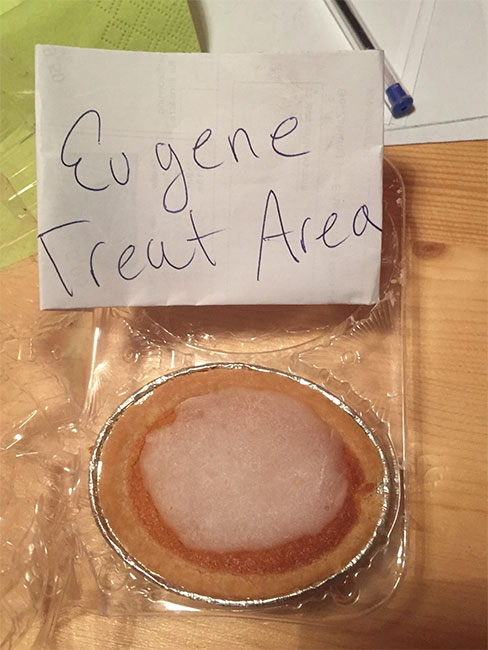 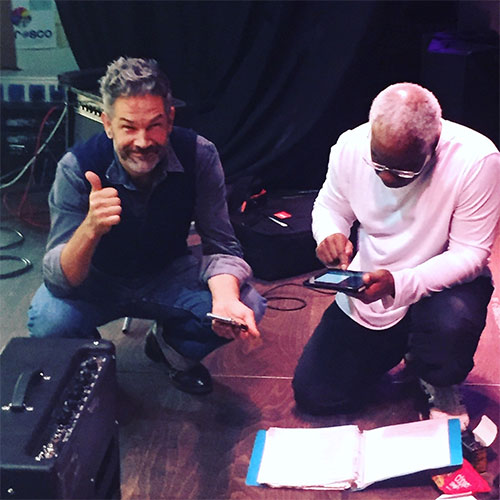 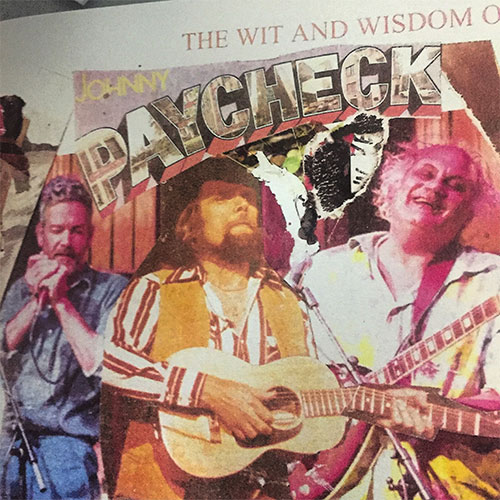 THE WIT AND WISDOM OF JOHNNY PAYCHECK collects a large number of Johnny Paycheck covers and interpretations by Doc Chad including the Sonny and Brownie From Mars duo in a special Paycheck evening at Handelbeurs, Ghent in 2017 and a previously unreleased expanded ensemble Paycheck outing from 1997 including pairs of French horns and harmonicas. 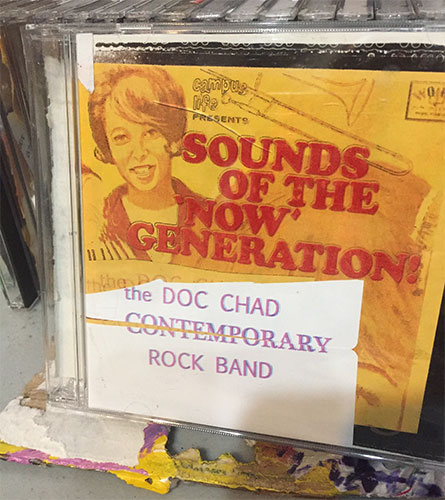 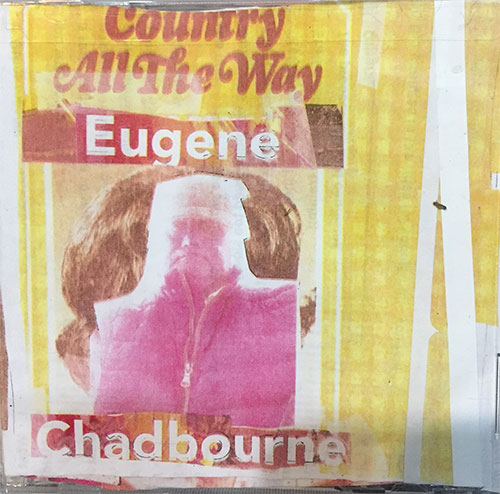 ALL NOW AVAILABLE THROUGH THE DOC SHOP!!!!!!!