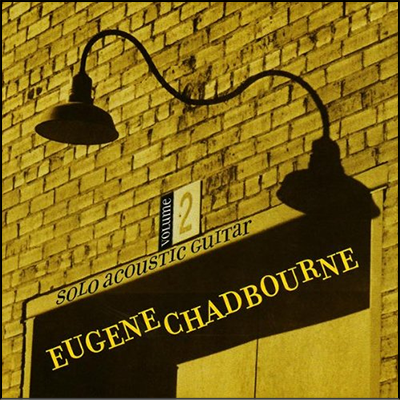 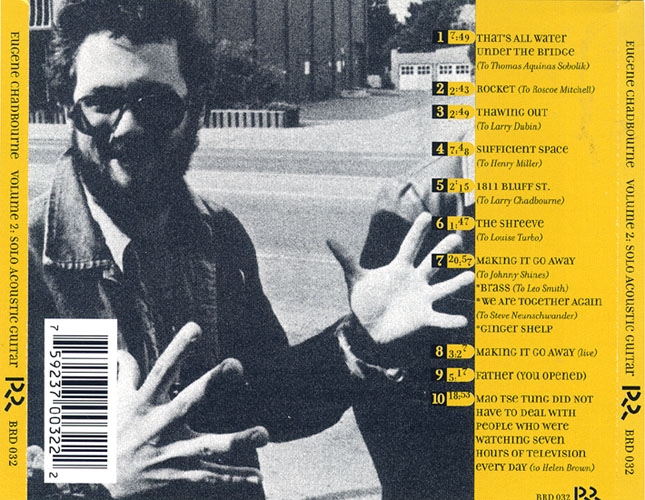 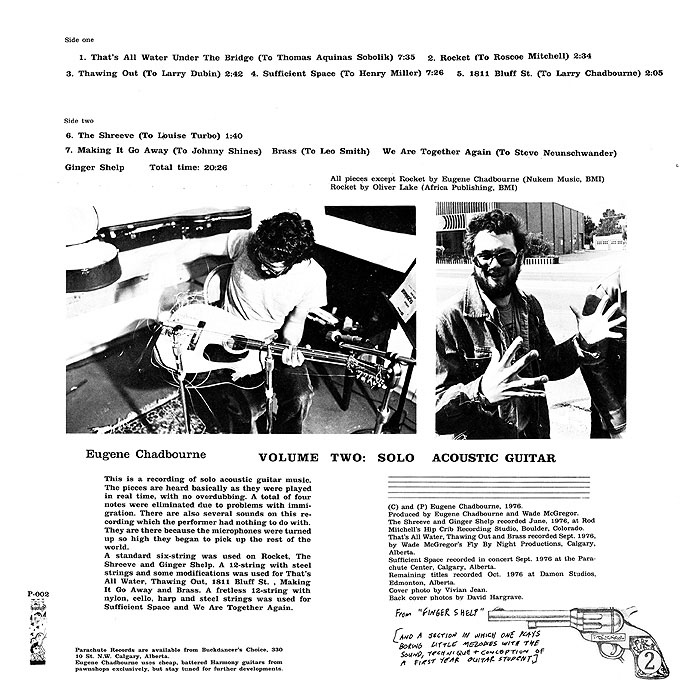 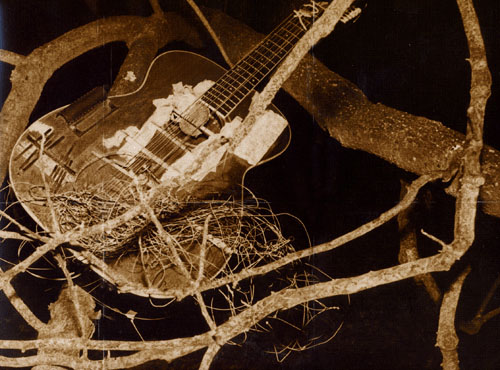 Before Shockabilly, before the Downtown New York scene, there was a guy in Alberta playing very strange things on an acoustic guitar. This disc is a reissue of the classic and long out-of-print second solo LP by legendary guitar madman Eugene Chadbourne. Beautifully recorded, and mastered directly from the master tapes, Volume 2 is an essential document of Chadbourne's innovative prepared guitar playing. This reissue also includes three previously unreleased tracks from the same period (ca. 1976). Volume 2: Solo Acoustic Guitar is a unique document of the new directions in guitar playing that Chadbourne helped pioneer in the US.

CD booklet folds out into a nice sepia-toned poster of  the "guitar tree".
Notes from the original release (an excerpt) "This is a recording of solo guitar music. The pieces are heard basically as they were played in real time, with no overdubbing. A total of four notes were eliminated due to problems with immigration. There are several sounds on this recording which the performer had nothing to do with..."

Rastascan has re-issued the original album on CD with bonus mini-CD including extra live and studio material from the period. 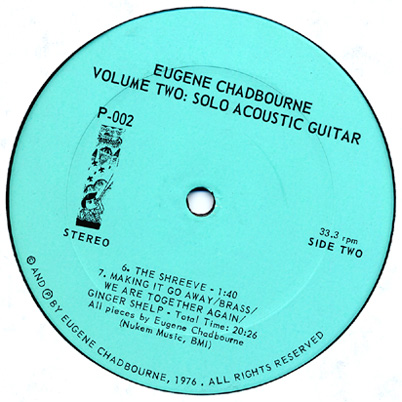 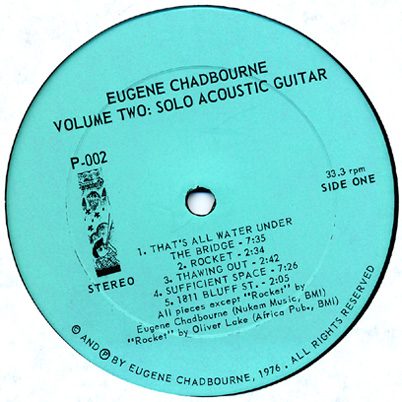 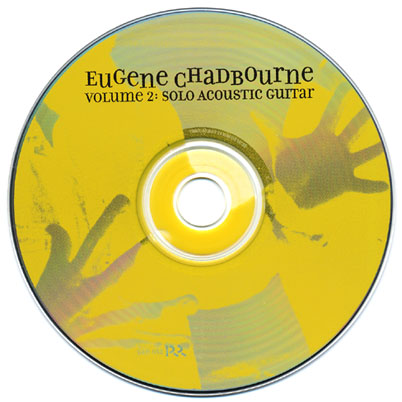