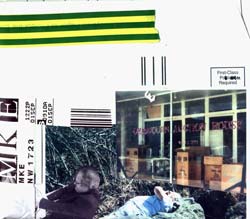 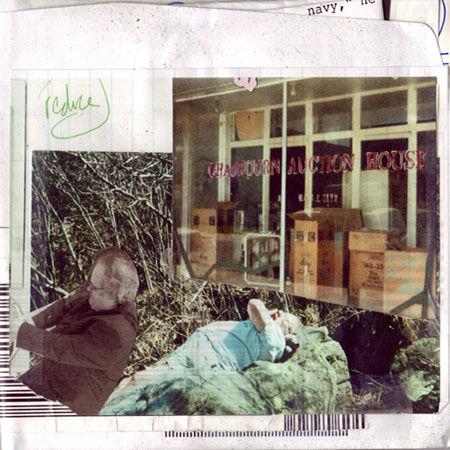 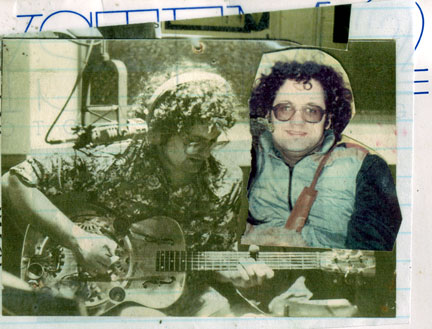 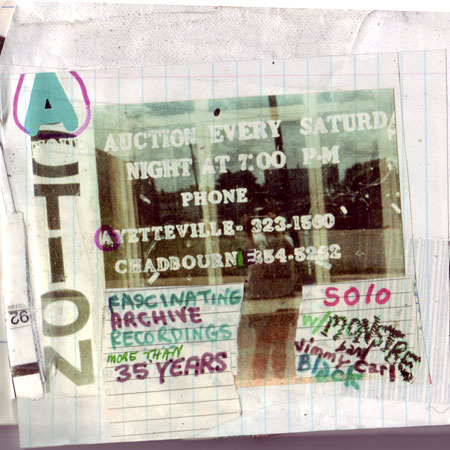 Dr. Chad with Monster, Randy Hutton and Jimmy Carl Black, with several solo tracks and some archival matrial. Always interesting and well-paced, it's another welcome addition to his immense catalog - the Monster material particularly is inspired stuff, while the solo/song material shows Chad's instrospective side, reminding of how lyrical the oft-cantankerous doctor can be. As always unusual and fascinating packaging (see specifications below) that make one want to own several just to see what unusual material he's stuffed inside - the one's at hand have pictures of a lawn gnome, woodlawn scenes, chopped and indecipherable photos, and one with photos but cut up descriptive text.

Some fans and customers got a sneak peek at this new CD last year. More than 35 years of recordings are anthologized in this extremely enjoyable collection that has been praised by savvy Doc Chadiacs. Dennis Burton came up with several duets with Randy Hutton including an early, bizarre deconstruction of a Bob Dylan song. On a much more recent note are collaborations with the French band Monstre which include a fine take on Why Don't We Do it in the Road with guest vocalist Jimmy Carl Black and a new version of Lizzie Chadbourne's heavy metal epic Angels of Reality. There are also beefy solo tracks from through the years and an actual recording of one of my high school friends fighting with his father about the car, coupled with a song I wrote at the age of 15. Other tracks include Fast Car, Peace Warriors and Banjo Sam.