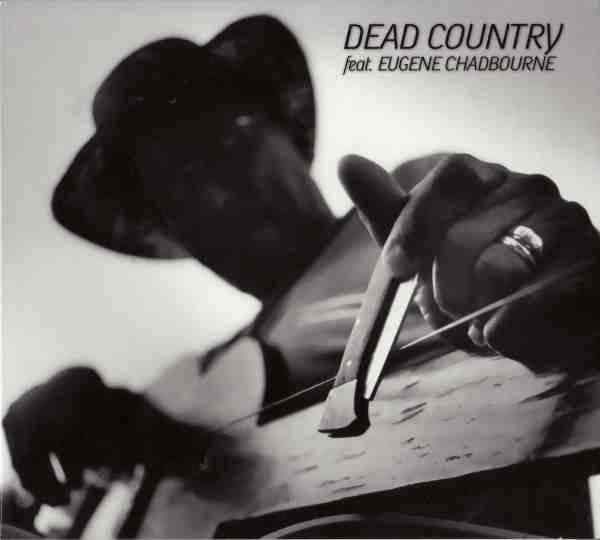 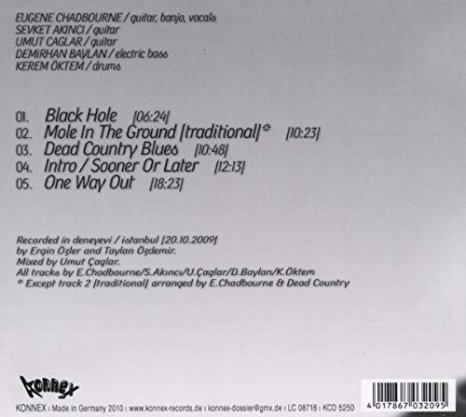 
all tracks by Dead Country and E. Chadbourne except track 2 (traditional) and track 6 by Bobby Braddock (BMI)