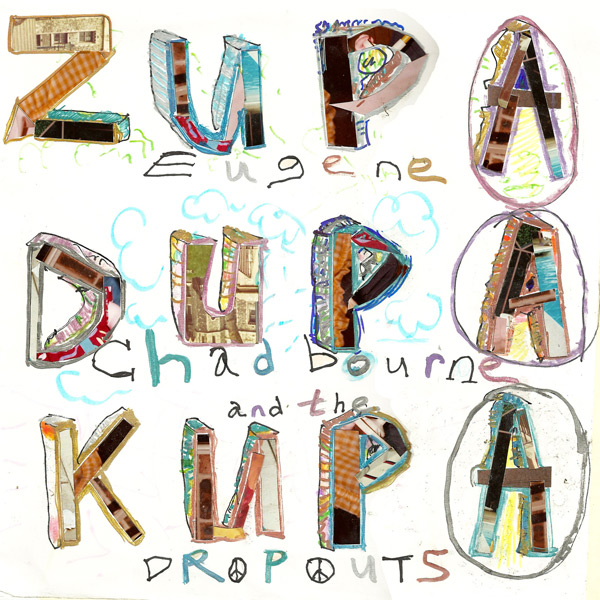 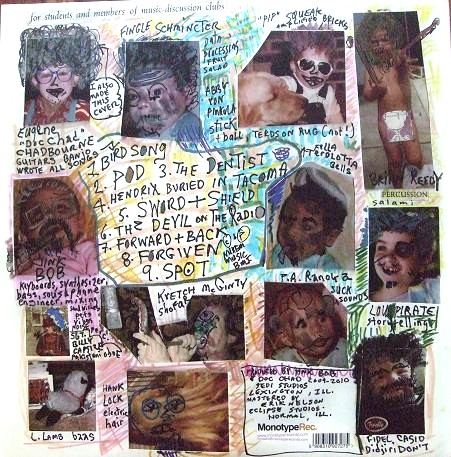 "The task of describing the life and work of Eugene Chadbourne (aka Doc Chad) is more than daunting. His music is so unique, and his output over almost thirty years of music-making is so vast, as to defy description To that must be added so many other skills and important contributions to music. He is truly a Renaissance man, a rebel among rebels. When I first thought about both an anniversary festival and a special focus on improvisation and collaboration across traditions, Dr. Chad's name appeared in red neon letters.

He began playing guitar at an early age. Noticing that girls liked The Beatles, he thought perhaps learning to play the guitar could lead to getting a girlfriend. Having rejected the other two paths to this desirable outcome, beating people up and being good at sports, he began to teach himself how to play. What began with a simple boyish dream and a Herman's Hermits record turned into a musical odyssey that has connected the dots between the Appalachians and the edges of the known musical universe. Along the way, he's taught himself the banjo as well as piano, bass and drums.

Eugene is a music lover who listens to the world with an open mind, which is reflected in his sets. A typical one could include the music of Thelonious Monk, Eric Satie, Merle Haggard, Phil Ochs along with his own. Some of the departure points may be familiar, but even if you have heard him play a song before, you won't hear it the same way again. Each performance and each listening is unique. It has to be. To paraphrase an old saying "you can't play the same note twice" and at the heart of improvisation is an awareness of music, the instrument, the place and all that has led up to that moment. The improvisational music scene can sometimes get a bit rarefied and oblique, but Eugene's guiding star is his ongoing love for country music. It is not a repertoire customarily heard in New York's The Knitting Factory or the avant-garde festivals of Europe, but Dr. Chad has made it so.

The list of artists he has collaborated with runs into pages. Camper Van Beethoven, John Zorn, Aki Takase, Jimmy Carl Black, and the Violent Femmes are just a handful, appearing in clubs, galleries and festivals and in one case, a command performance with Tony Trischka for William S. Burroughs.

He has also written widely about music, inventing the touring diary when he described his travels with Shockabilly in 1984, and creating books including I Hate the Man Who Runs This Bar. He is one of the founders of the "low-fi" or "low tech" movement that came to see thousands of artists creating and releasing their own cassettes (and now CDs) on their own labels. He has also inspired many as a creator of instruments. His electric rake has motivated many artists to build new instruments and expand the sonic landscape. When you combine all of the above with his penchant for speaking out loud and clear about what exactly the hell seems to be going on, you have an unforgettable artist whose connection to folk is both deep and wide."-Monotype Records