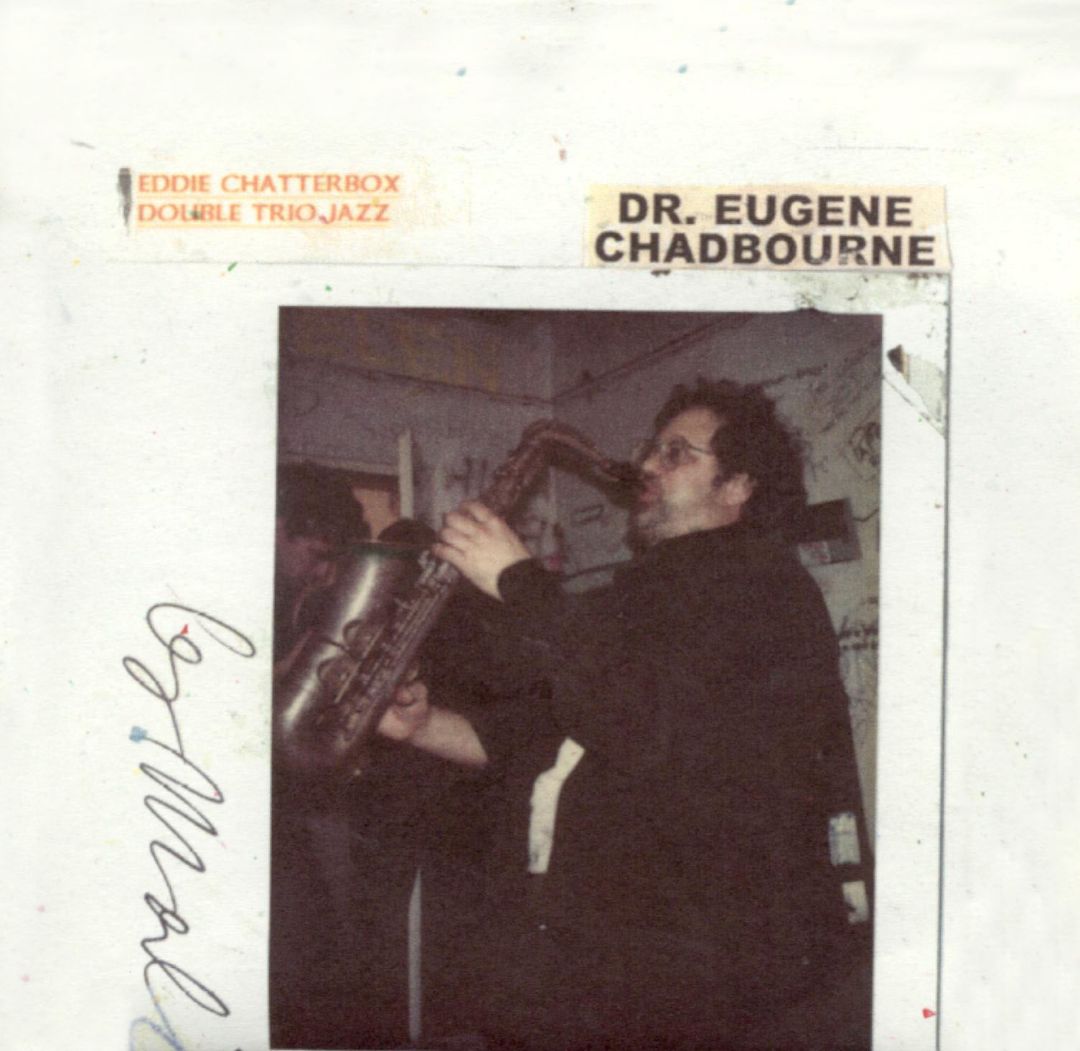 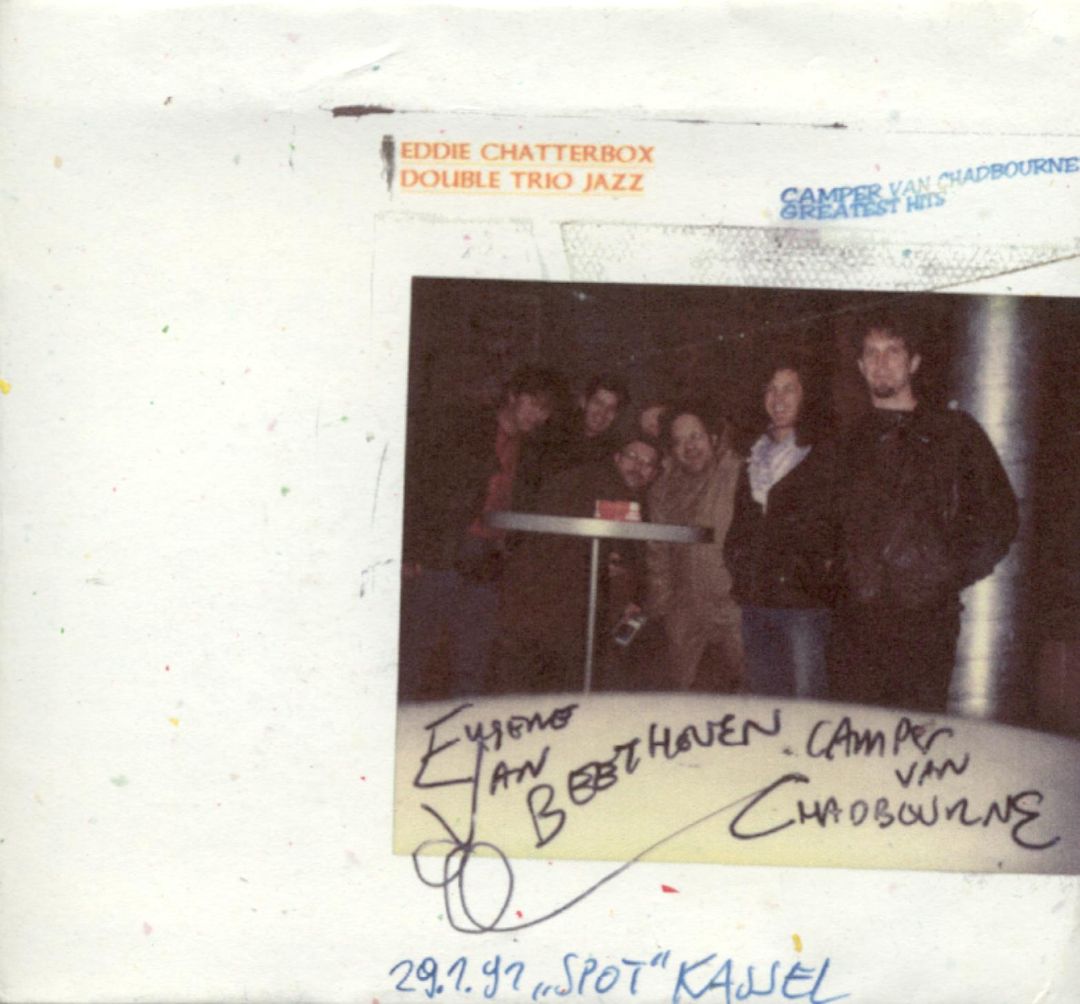 Recording details are sketchy for this release (which is not a big surprise for a CD on House of Chadula). It appears to have been taped in the early 1990s. The Eddie Chatterbox Double Trio is actually the Camper Van Chadbourne Sextet, an augmented lineup of Camper Van Beethoven. Chadbourne(guitar), Jonathan Segel (violin), and Victor Krummenacher (bass) are present on all tracks and joined by a cast who includes Walter Malli (soprano saxophone), Graham Connah (keyboards), Cris Pedersen (drums), Bruce Ackley (soprano sax), Murray Reams (drums), Marko Novachcoff (reeds), and Tim Holmes (tenor sax) in various combinations. This CD culls renditions of jazz standards by Thelonious Monk, Eric Dolphy, and John Coltrane, mostly. The double trio's repertoire must have been a bit thin because there are numerous repetitions (even though studio and live versions tend to be very different). Most of the recordings feature decent sound, wicked soloing, and a respectful but decidedly avant-garde/punkish attitude toward these monuments. The album opens with a spirited rendition of "Lonnie's Lament." Favorites (as in "included more than once") include Monk's "Balue Bolivar Balues Are" and Dolphy's "Out to Lunch" (the second take is particularly satisfying). About halfway through the record, Chadbourne couldn't resist inserting a bit of stage/collage madness (the tracks "Ask Me Now" and "Serene"), but things get back on track afterwards. Those interested in the man's jazzy side and/or allergic to his singing will find this collection full of stellar playing -- the ultra-energetic "Milestones/My Favorite Things" is alone worth listeners' money.
-
AllMusic Review by François Couture