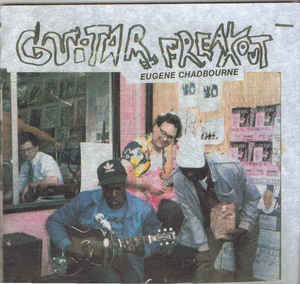 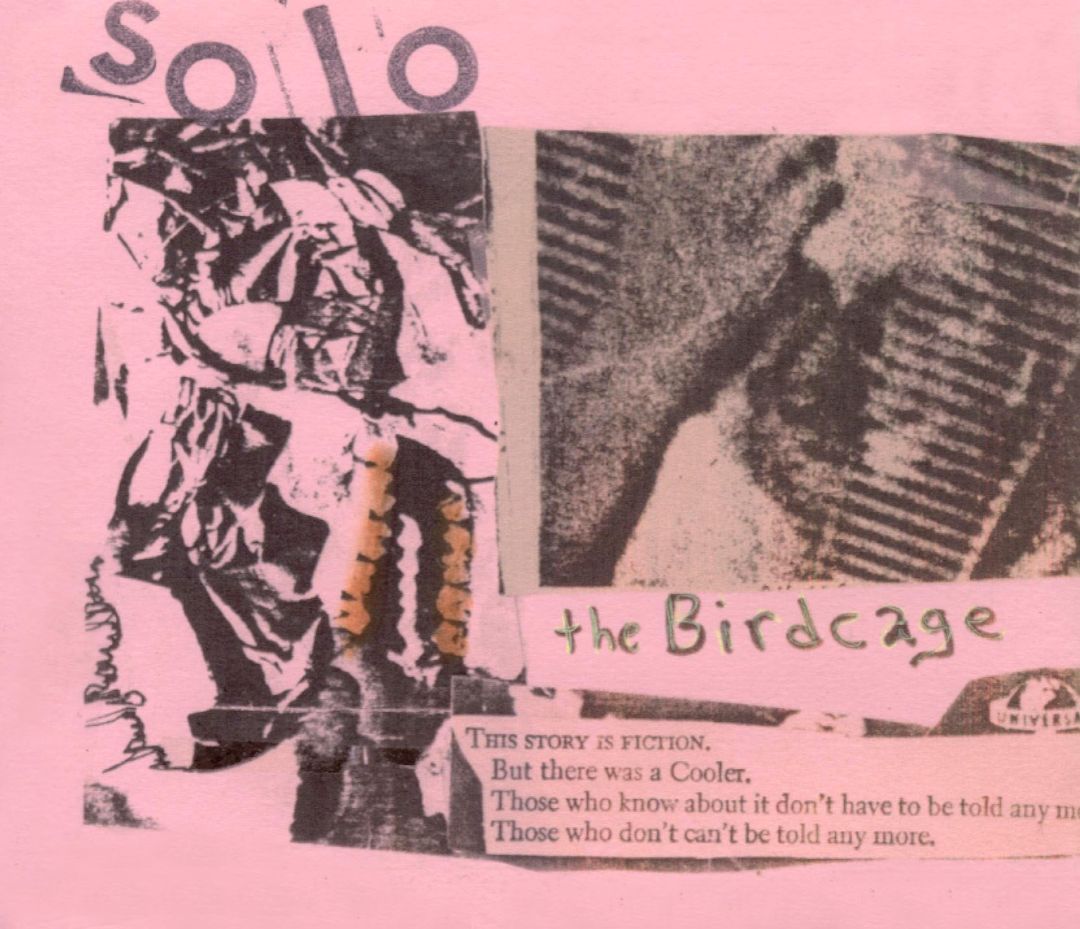 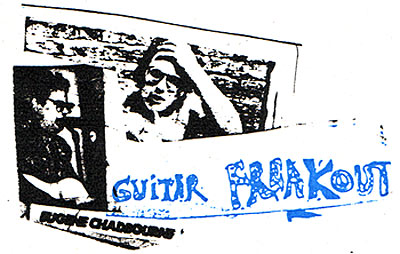 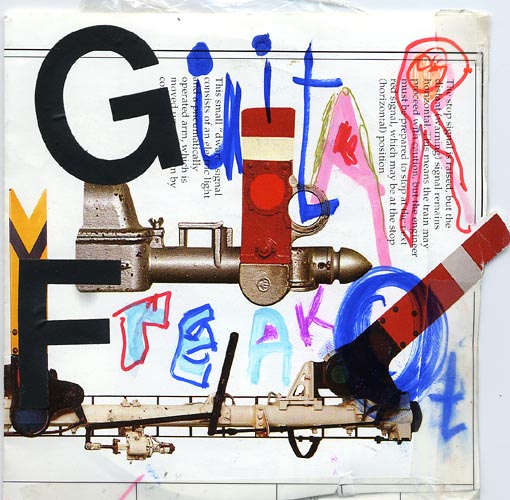 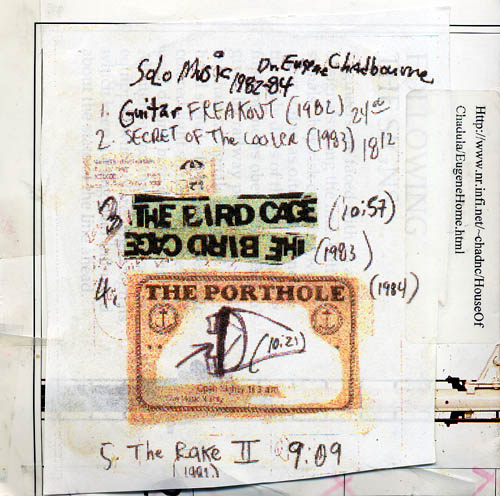 Guitar Freakout culls collages of guitar solos dating from 1982 to 1984. They were released on limited edition tapes in the 1980s. The album focuses on the electric guitar, sometimes heavily distorted. The five long pieces (from nine to 23 minutes) present a succession of excerpts from solo performances, both on stage and at home, ornamented with unrelated sped-up music used as cheap musique concrète, TV backgrounds, and audience chat. A few segments in "Secret of the Cooler" seem to be made of two different performances played back against each other. "The Bird Cage" features a Beatles medley of sorts, Chadbourne style. "The Rake II"stands apart as it is a continuous performance on the guitarist's mutated instrument of choice. The ludicrous and the divine brush elbows throughout this CD. The cut-ups are thought to happen right when the listener thinks he recognizes something or knows what to expect next. Think again: The Doctor will surprise you again. Sound quality is better than on The English Channel, another sound collage from the same period, and the whole thing is actually a lot easier to digest than that other album. Most of the time the guitar is clearly heard so that one can admire the musician's technique for a few seconds before hell breaks loose one more time.
-
AllMusic Review by François Couture 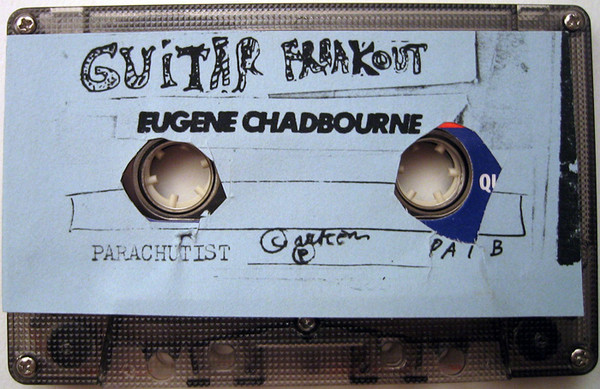 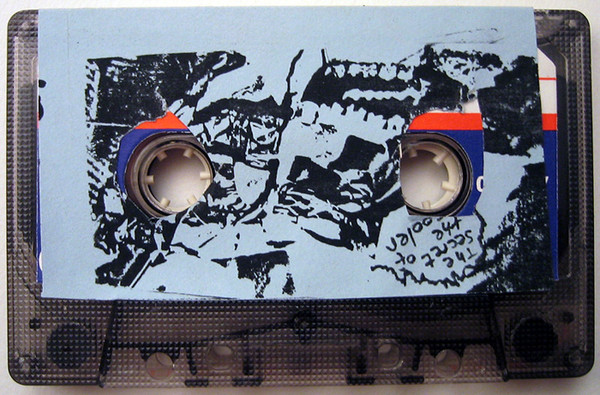