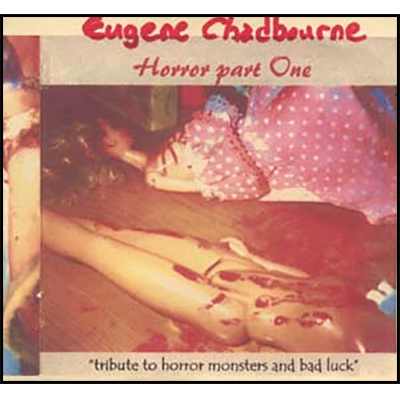 All horror movie tributes done solo, multitracked and in ensemble with Steve Good, Joee Conroy and Norman Minogue on theramin and drums!   Features Lucio Fulci tribute, House by the Cemetary. 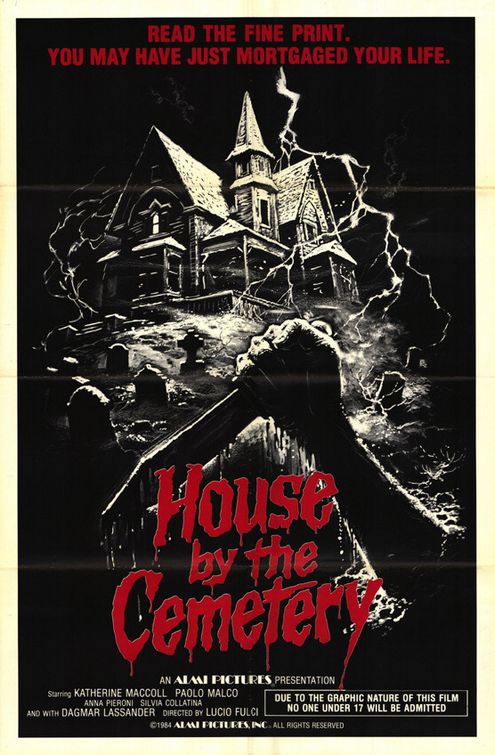 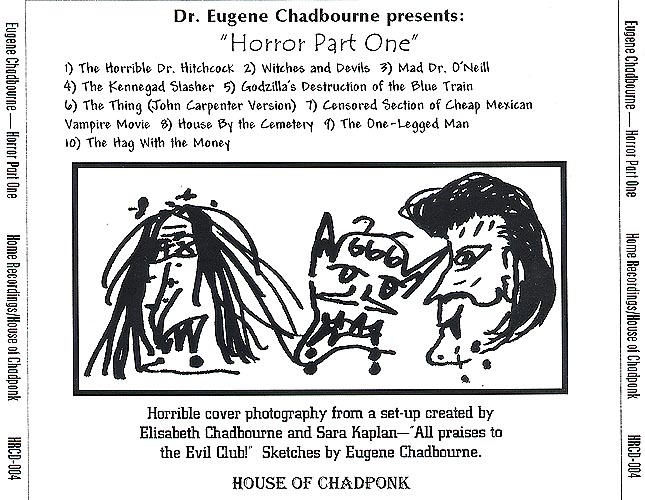 Oringinally released on the House of Chadponk label, the first in the horror series was released in 1997, with saxophonists Walter Mali and Dan Plonsey and others. Dedicated to "Godfather of Gore" Lucio Fulci, director of such classics as "Zombie," "The Gates of Hell" and "The Beyond."

The Horrible Dr. Hitchcock
Witches and Devils (Albert Ayler)
Irish Medley part one: The Mad Dr. O'Neill; The Kennegad Slasher (trad. arr Chadbourne)
Godzilla's Destruction of the Blue Train
The Thing (John Carpenter version)
Censored Section of Cheap Mexican Vampire Movie
House by the Cemetery (dedicated to Lucio Fulci): A Flock of Birds; Little Girl Walks Through the Cemetery; Hand Coming Out of the Grave; Death Lite; Footsteps in the Cellar and You Scream; Corpses Coming Out of Graves; Corpse Drags You Across the Basement.
Irish Medley part two: The One-Legged Man; The Hag with the Money 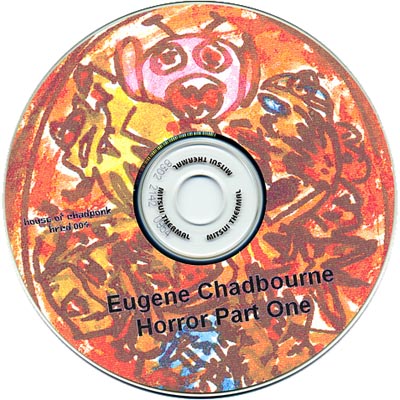 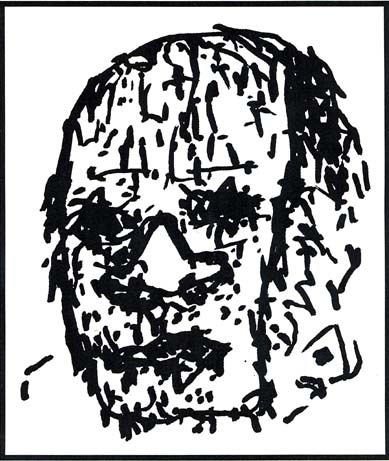 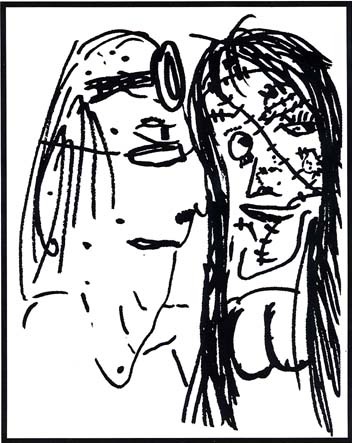 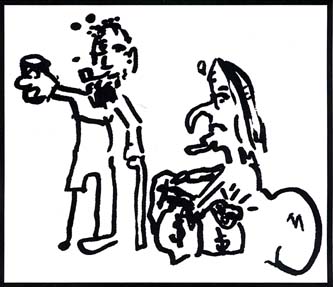