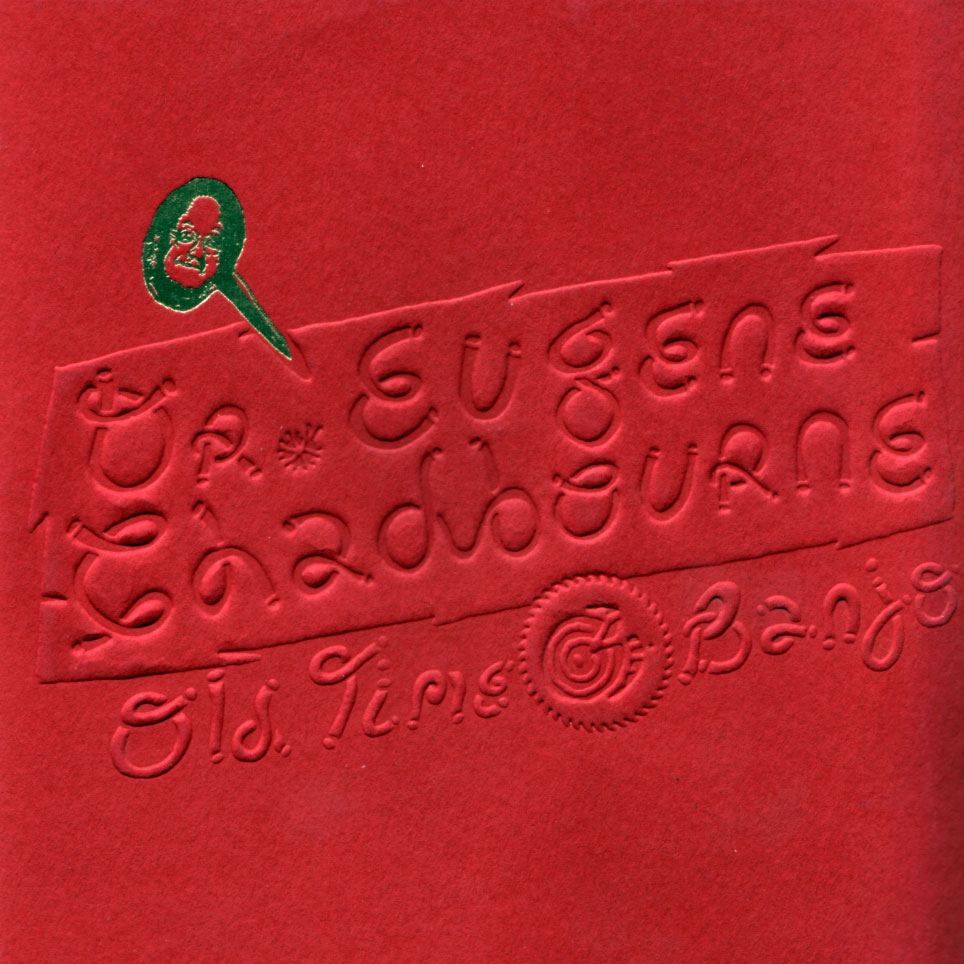 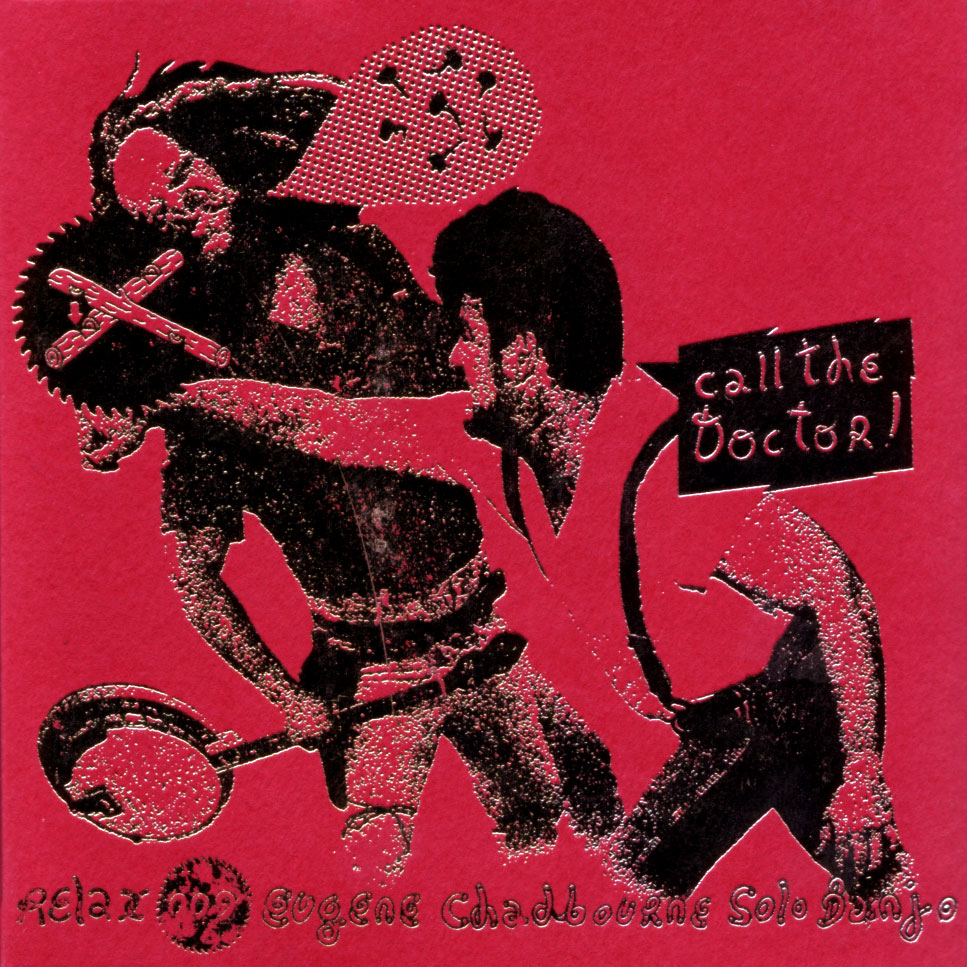 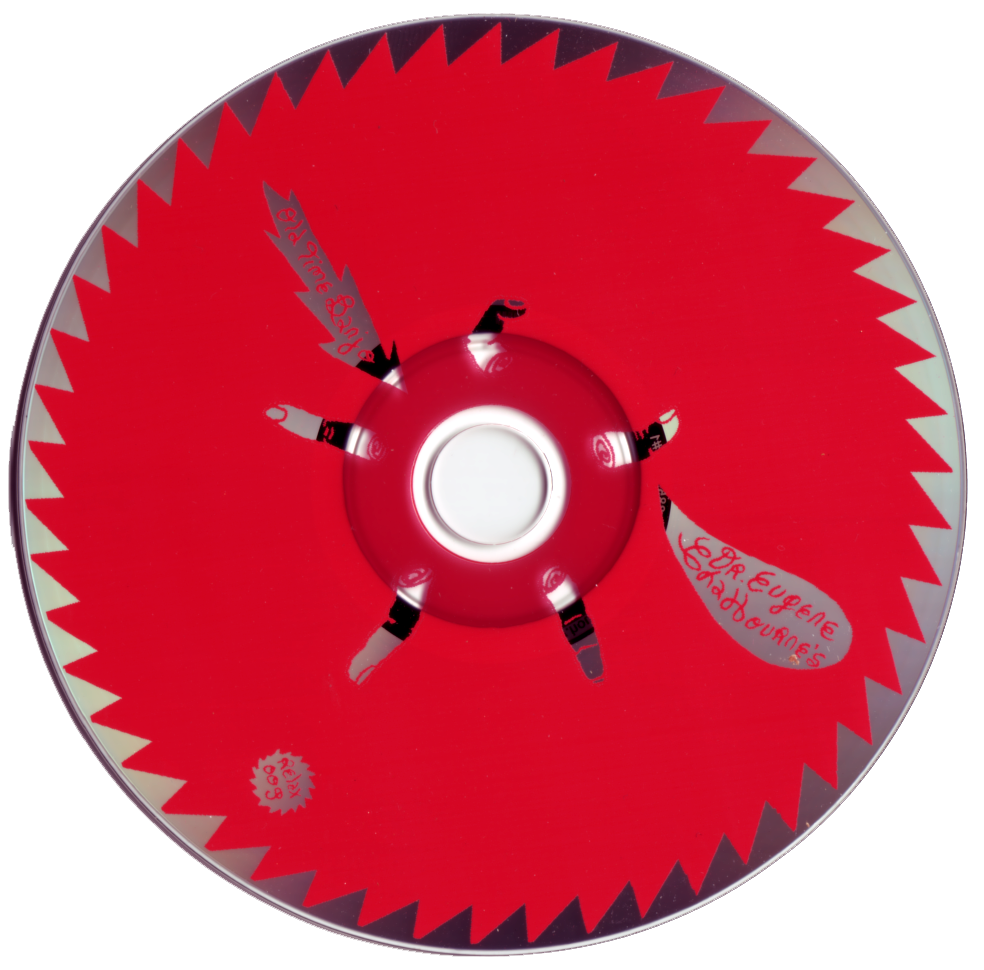 Recorded in April 2002, at 2 AM, on a Tuesday Morning.
This title was originally released on French Relax-y-vous out of Pau, where it was recorded circa 2000 in a good studio one afternoon after I repaired the 5th string peg with a screw taken out of a light switch.  The tracks include Beefheart and old time covers and the only drawback was this was originally envisioned as a vinyl EP so playing time is only 20 minutes. The original edition with a limited edition cover from a French artisan printer is sold out, so I now make a CDr with a new cover.
TOP