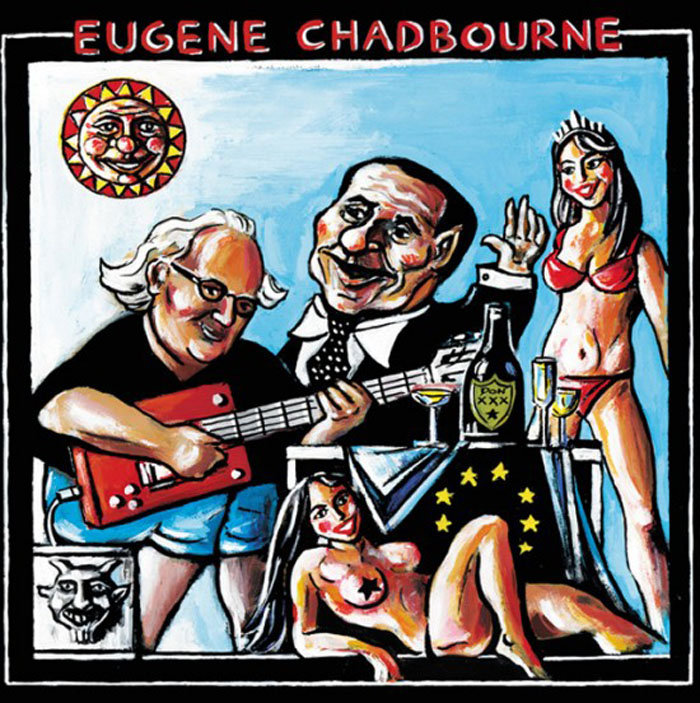 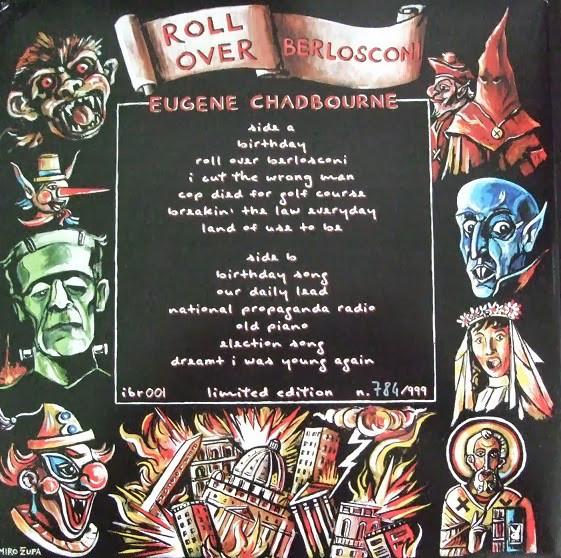 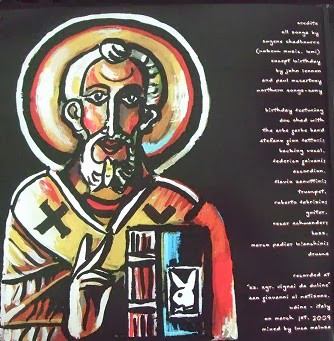 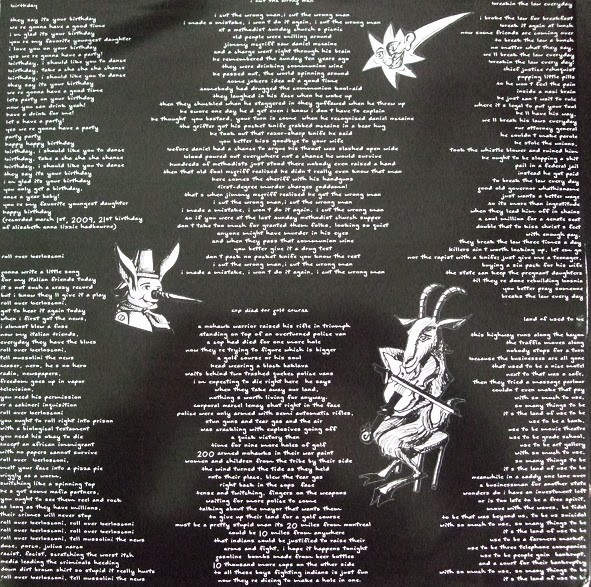 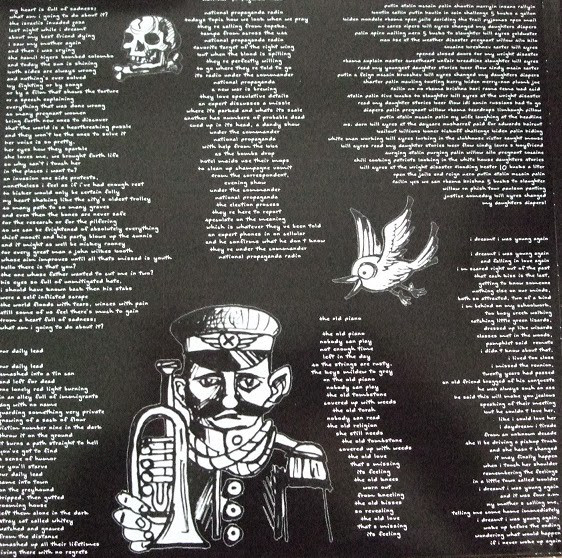 Chadbourne come back on vinyl after 10 years with “Roll Over Berlosconi”, an album that takes his name from a song that will be easily a new hymn against any form of abuse of authority and power, an argument always he hold dear.

The record contains some new songs (a cover of “Birthday”, from Beatles white album; “Roll over Berlosconi”, that talk about the Italian prime minister “adventures” in a chuck Berry style; the moving “Birthday song”, and the amazing “Election Song”, inspired by the last american election period) and new versions of some of his classics: an endless work of rewriting that is peculiar of his artistic career.

The entire album privileges the song-writing side of doc Chad more than the strict experimental side, the part of his work that better shows the “twilight zone” between pop music and avant-garde, that is the world we want to investigate. The superb cover is by the croatian artist Miro Zupa.