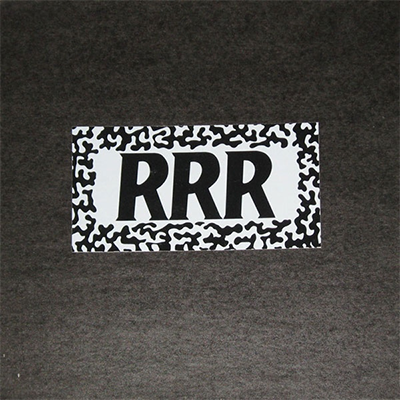 This album was also released as a deluxe edition in 1985. Each box was hand silk-screened and included a portfolio of artwork from the artists packaged inside special American flag tote-bag.

Also released as a double-cassette version (Statutory Tape STATAP 20), although ten tracks are exclusive to this vinyl edition.