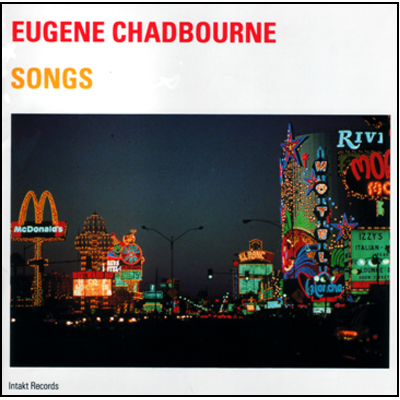 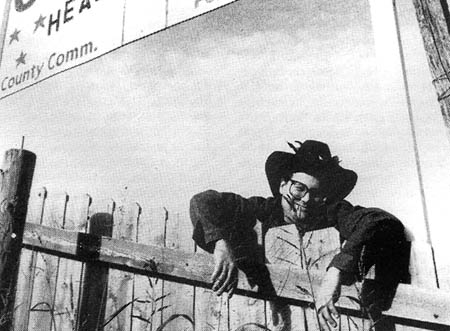 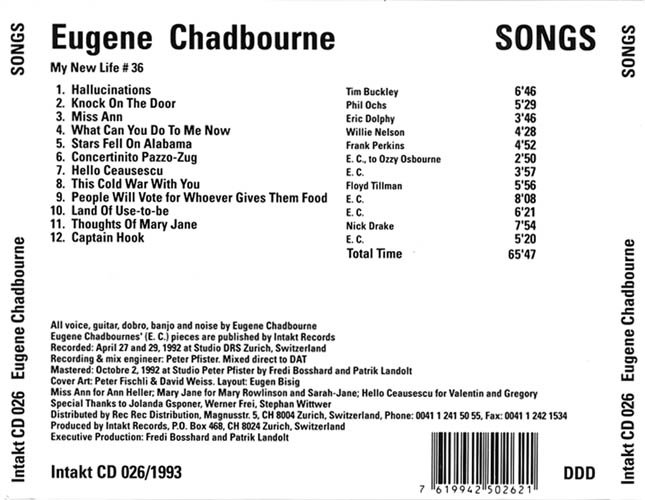 Eugene Chadbourne about Songs: «I like the songs, they are very honest, very emotional.» 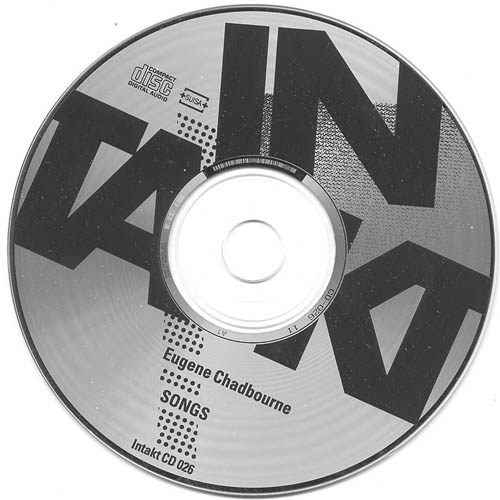