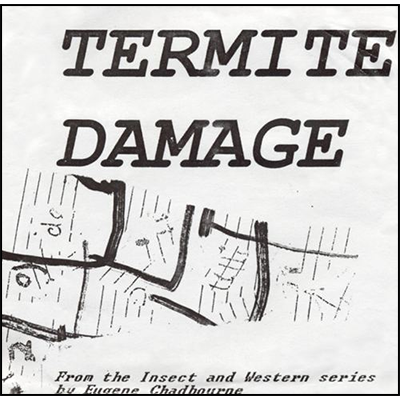 This collection is compiled from a series of performances with overlapping membership.