The Competition Of Misery 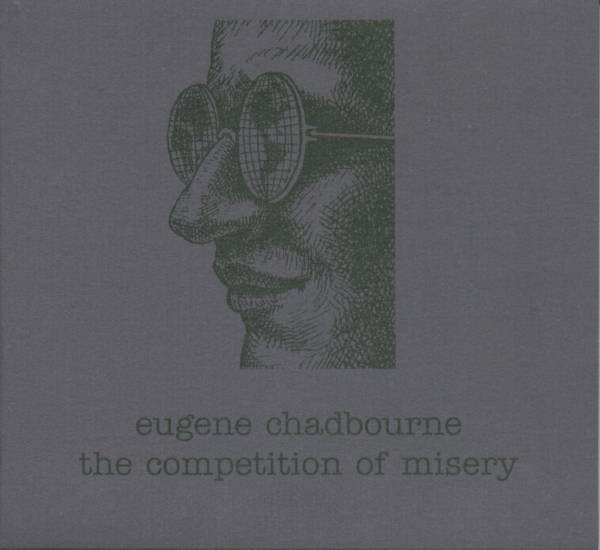 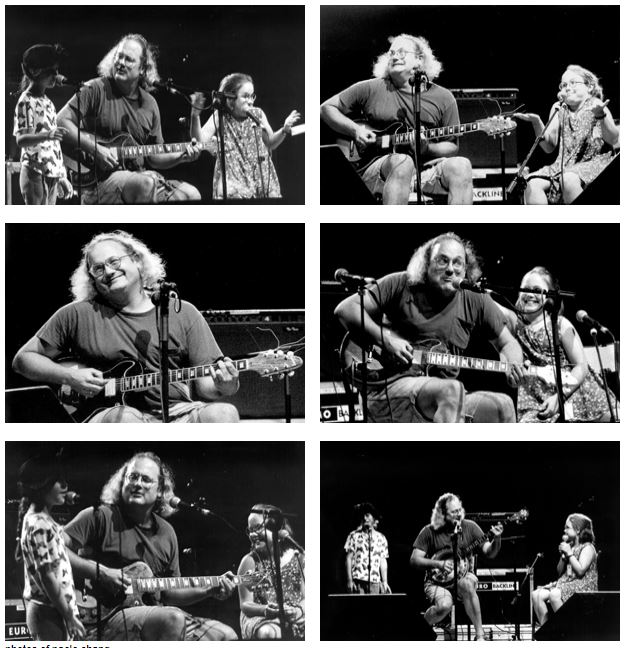 This is a release on an Italian collective label organized by my good friend Marco Pandini. It took a long time for this collection of protest songs from various sources to actually get printed and released. The result is one of the most beautiful packages I have ever seen with lots of photographs and the lyrics of all the songs—in Italian! The songs come from a combination of various recordings I have released, some of which would be quite familiar to my listeners such as Corpses of Foreign War, unreleased live versions of songs and several solo home recordings specifically done for this album. The project was originally assembled more than a decade ago, so that would be the political perspective. So, in other words, nothing has changed in the Competition of Misery, things have just gotten worse.