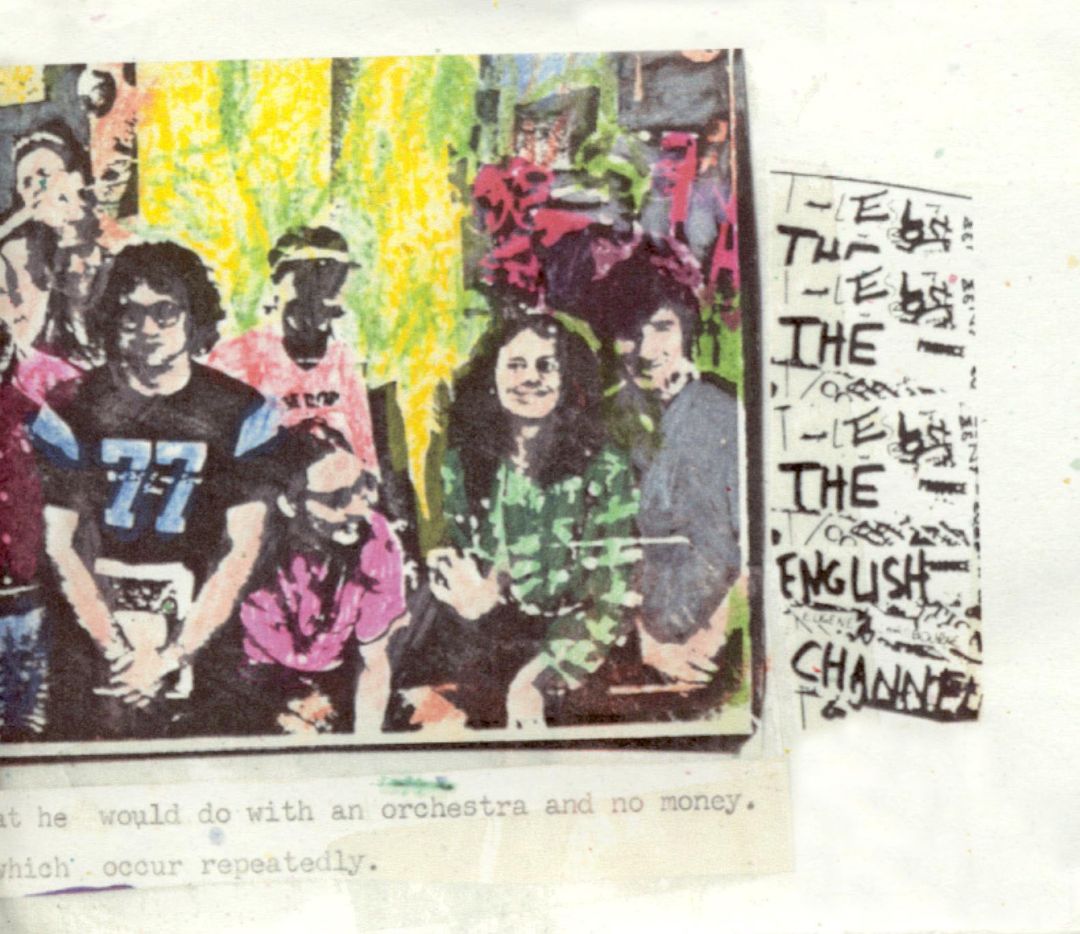 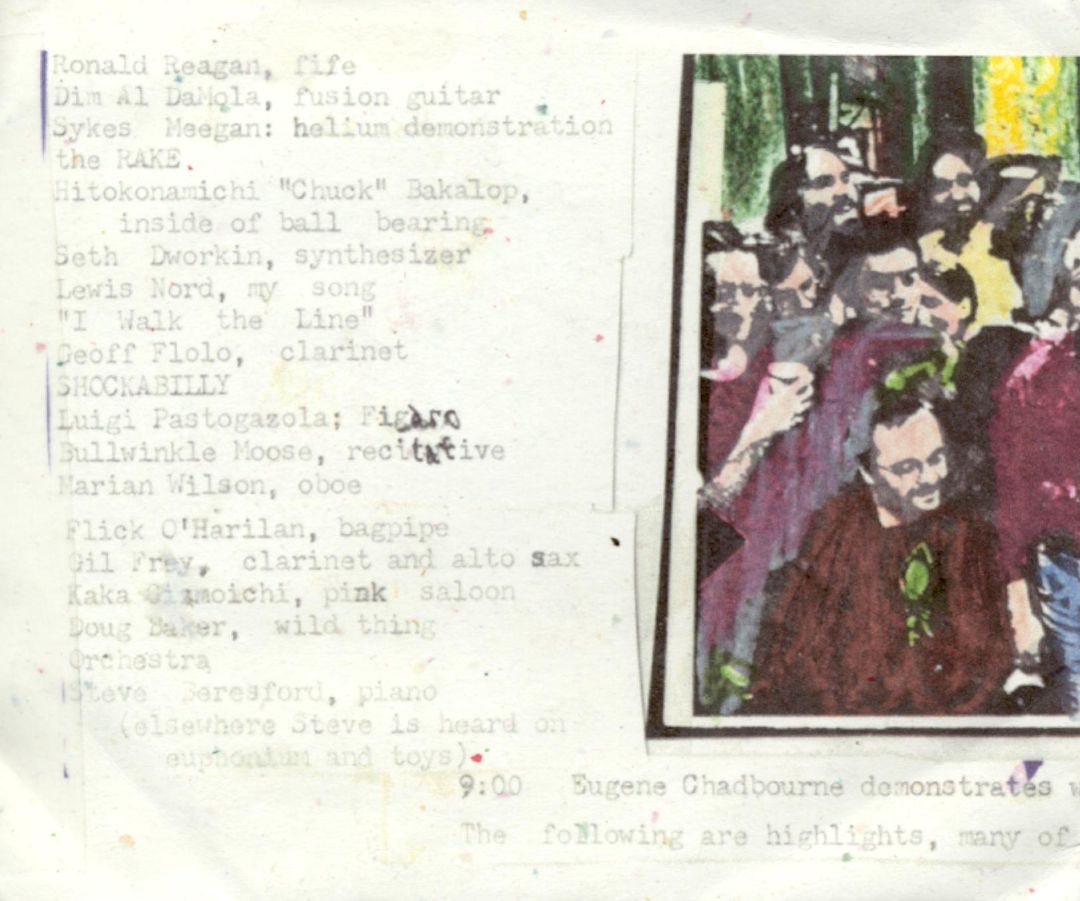 Eugene Chadbourne is known for making music that is not always...well...sane. But The English Channel is about as insane as it gets. The original composition was released on LP in 1978 and has been long out of print. In 1981, Chadbourne put together excerpts from a later performance of the piece, along with snippets from the LP (the master tapes were lost) and a lot of odd materials to form a piece half-written and half-pasted and released it on cassette. For the House of Chadula CD reissue, he used one of these cassettes and edited a few bits out (the resulting sound quality is very uneven). That's for the history of the recording. The music is a lot more complex. Snippets of live music, TV shows, classical music records, and tons of miscellaneous items are brutally collaged and reproduced often with lots of oversaturation. Musicians featured include Tom Cora, John Zorn, and Fred Frith, although it is not always obvious who does what. The CD packaging includes a partial list of markers that help the listener follow the succession of events up to about 45 minutes in this 75-minute work. Chadbourne, of course, plays throughout, in various settings, including a solo segment that comes back three times, introduced with the words "Hello everybody, my name is Lewis Nord, and this is my song." The whole thing seems like a pseudo-philosophical reflection on the ludicrous and the serious: Classical music is violently mistreated, even Chadbourne's very complex compositions are butchered in the process. "Sensory overload" and "dadaist artistic statement" only partly describe this puzzling soup. Then again, it is so strange (the last 15 minutes turn into a laugh riot) that chances are you will come back to it a few times.