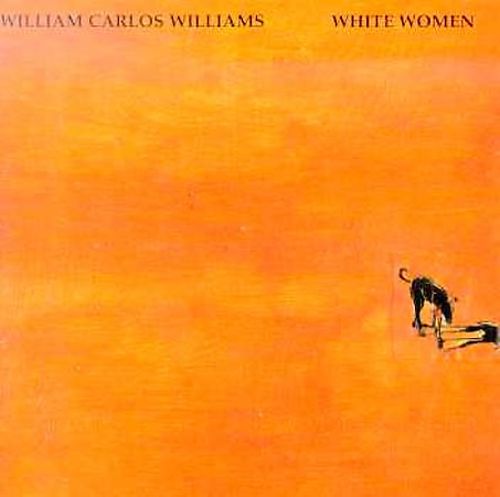 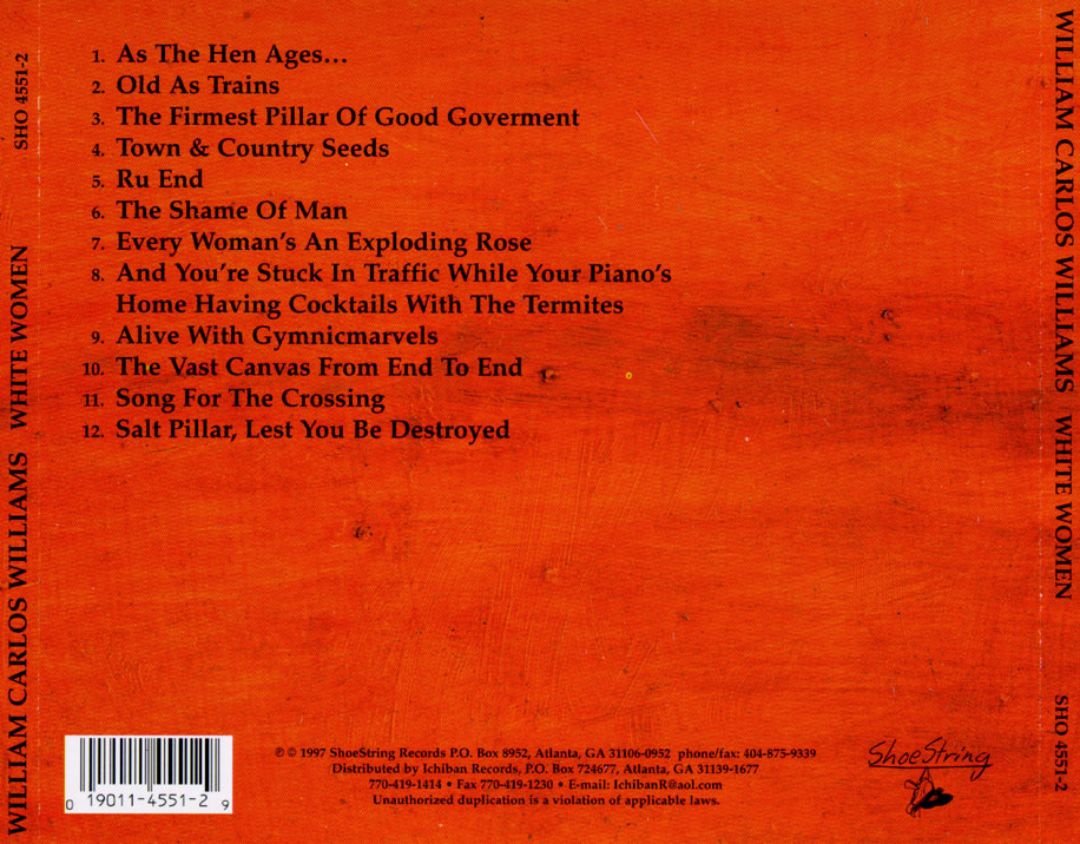 Recorded by Mallard on an 8 track analog tape in his Studio 204. It features twelve diverse tracks, some mixed by Mallard at Studio 204, and some by Shachar Oren at Casino Studio. For the making of these recordings, the band was joined by their friends Eugene Chadbourne, Coleman Lewis (of Smoke), Danette Haser (of Pineal Ventana),Scott Herren (of Delarosa and Seely), Michael Murphy, Casey Reeves, Manuel Domingo, Molly Baroco, Jason Wagoner, Rodney Mills, Michael Weil and Michael Lindsey

This disc featuring three different band combinations collects all my material up til now with sets of lyrics for Thelonious Monk tunes. In addition to Weird But Comfortable, there is a track with the Arbe Garbe Band (Berlosoconi’s take on Ruby My Dear) and the results of three different recording sessions at the Degenfeld “German Hippie Farmhouse” studio with Ekehard Rossli, saxophone and Schroeder, drums, both stalwart members of the ongoing Doc Chad Contemporary Rock Band project. The “super!” Degenfeld collection of vintage instruments is utilized to give this collection a rich guitar sound. If you are familiar with my discography you know I love Monk and creating sets of lyrics is one of my favorite pastimes for his music, meanwhile we all keep practicing trying to play these songs as well as possible.