You Are in Bear Country 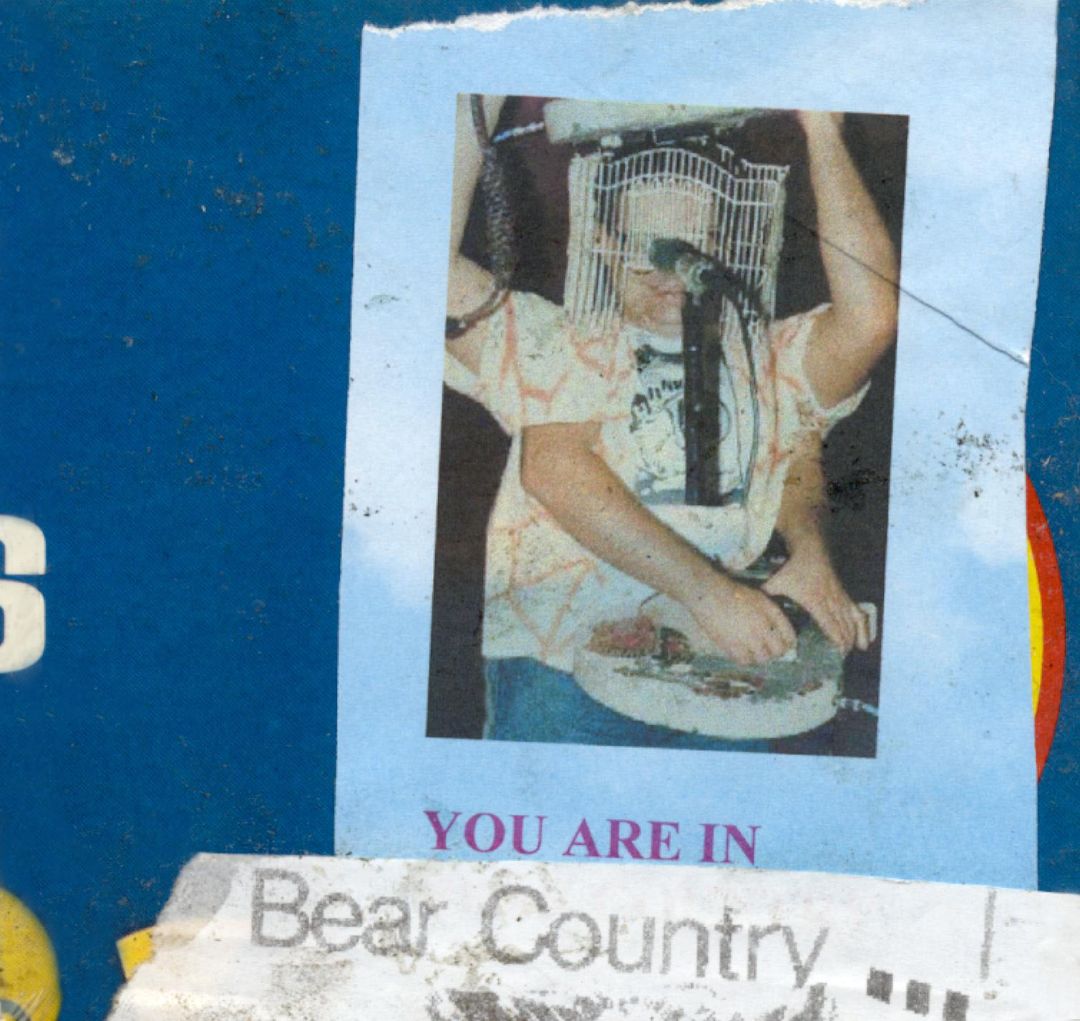 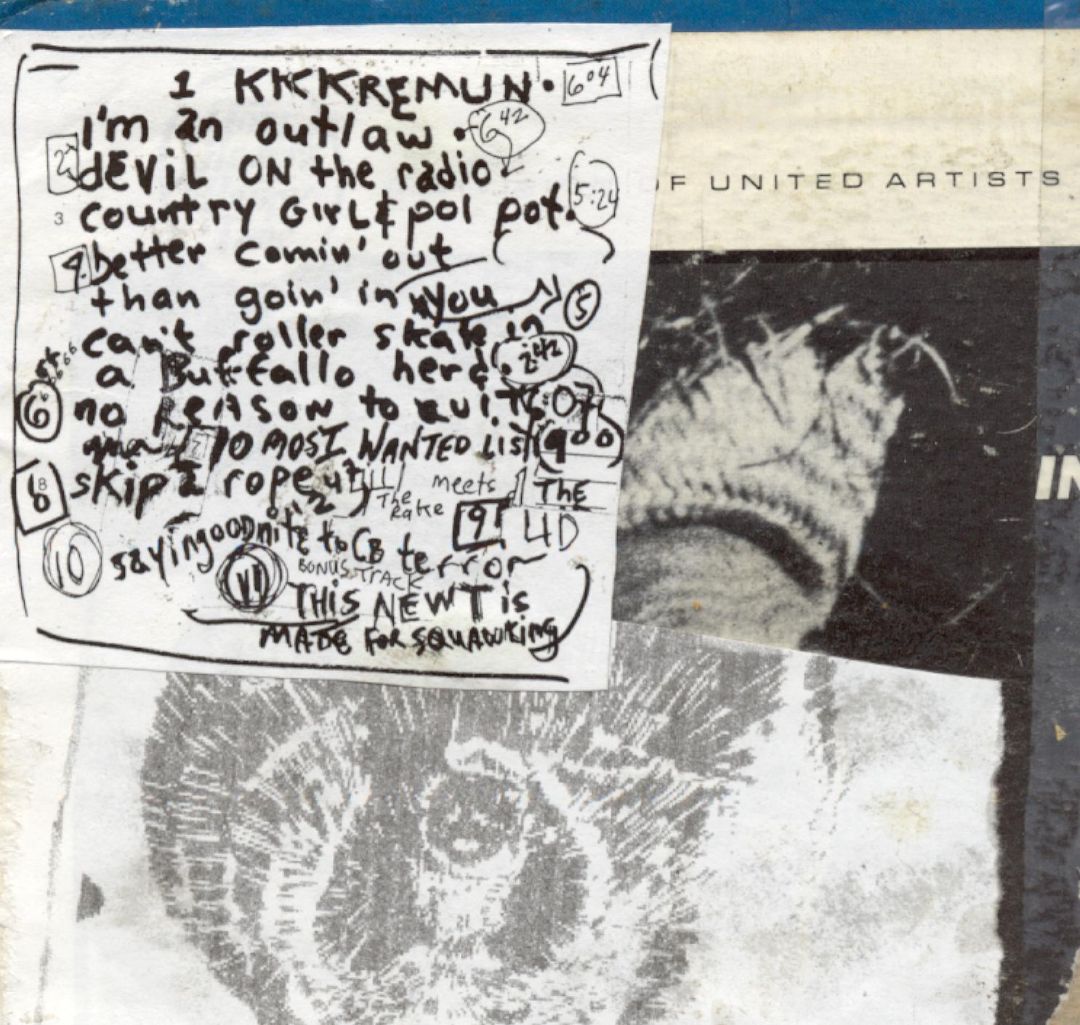 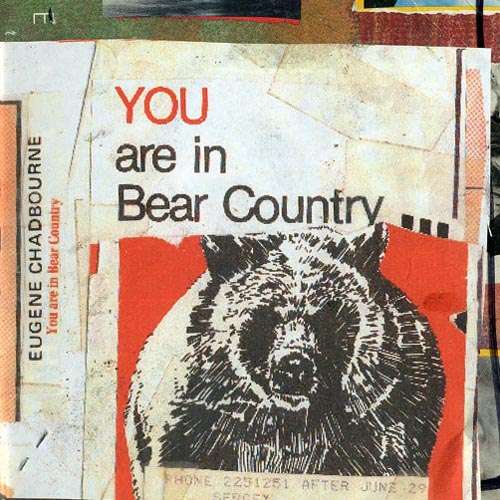 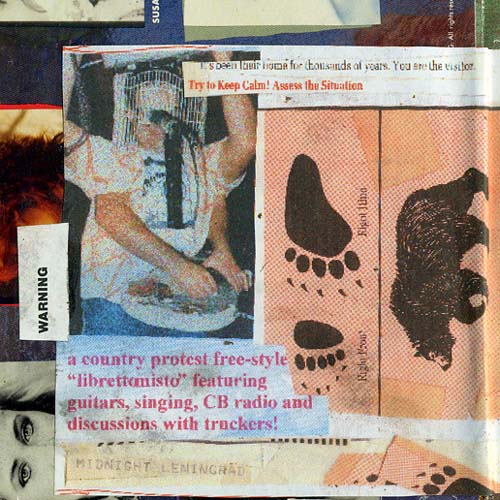 You Are in Bear Country is simply one of Eugene Chadbourne's best albums (especially among his home releases): focused, original, cynical, even not badly recorded! The period is the mid-'80s, the height of the Reagan era. Chadbourne is writing a lot of protest songs. Paradoxically, his left-wing ideas are often expressed in country & western songs, a style usually associated with a conservative lifestyle. So why not ask some of the allegedly most conservative people what they think about the President and his politics? Chadbourne invades the CB waves and has discussions with American truckers. In a cartoonish Southern accent, he throws in thoughts like "the whole communist thing is just an excuse to put more taxpayer money in the military" and "legalizing prostitution would enable us to erase the deficit in six months." The reactions he gets are surprisingly open-minded. These CB recordings make the backbone of You Are in Bear Country. Subjects are separated by some of his best country songs: "KKKremlin," "Devil on the Radio," "You Can't Roller Skate in a Buffalo Herd" (attacking about everything Reagan did -- and didn't do), the beautiful "10 Most Wanted List," and "Country Girl & Pol Pot," a variation on a song by Willie Nelson. These feature some of his best writing, while the CB dialogues add a unique element, an anthropological study of 1980s America. Strongly recommended, both to fans and to casual listeners who would like to hear a fine example of Chadbourne's very personal brand of mad singing/songwriting.
-
AllMusic Review by François Couture 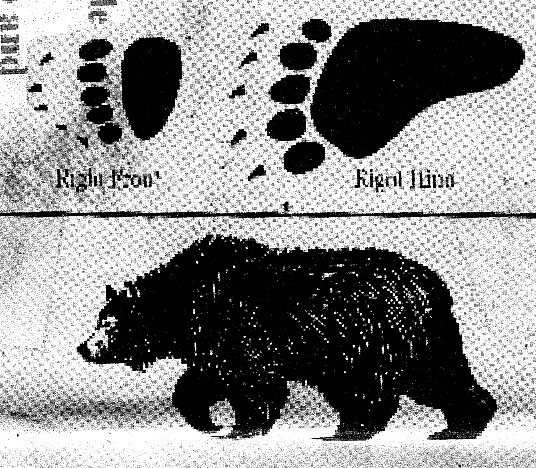